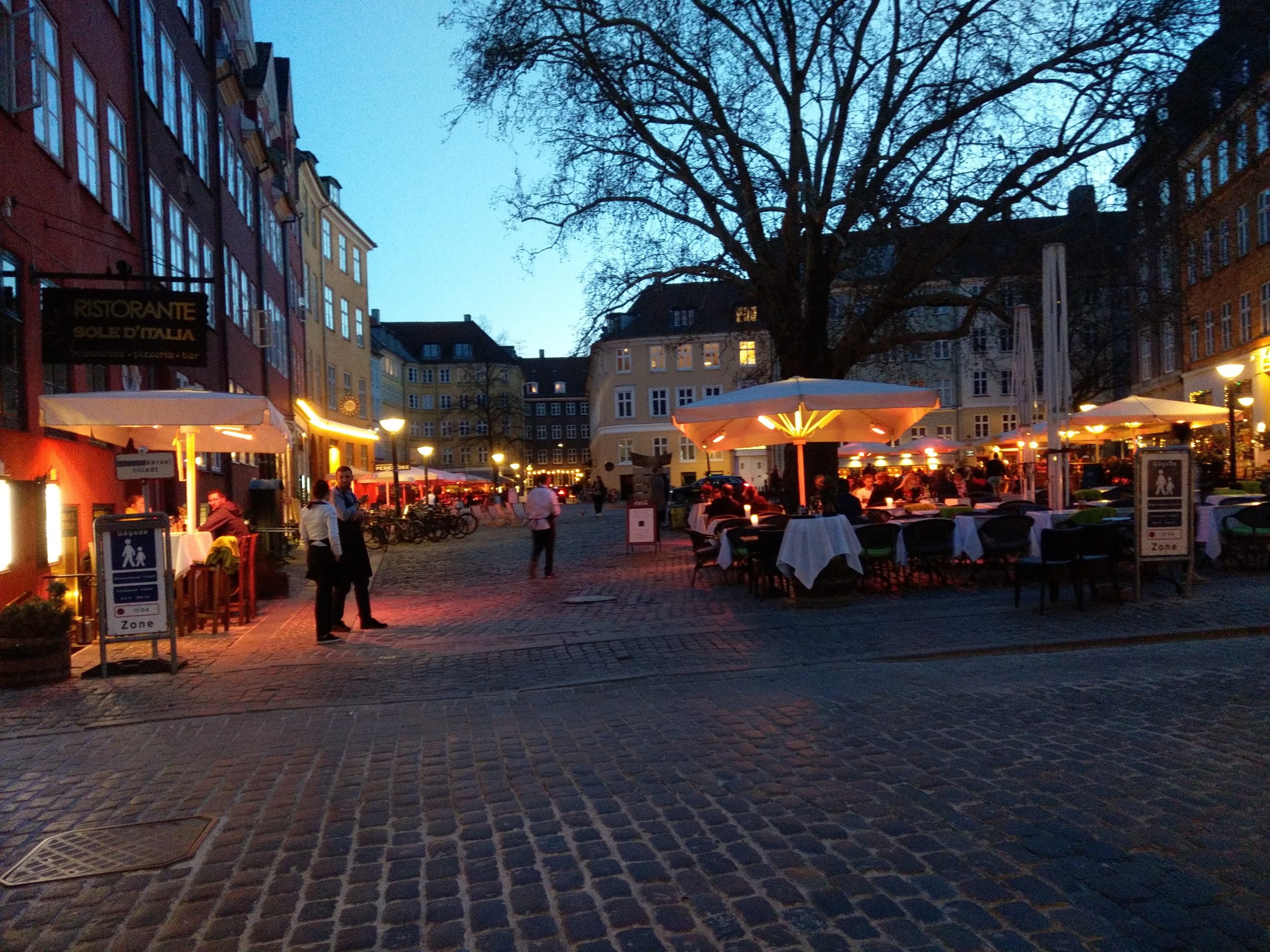 “The last Piano Trio in E-flat major, Op. 100, D.929, is a gigantic masterpiece that, with Beethoven’s Archduke, could be considered among the few greatest piano trios in the traditional repertory. It is gigantic in length and breadth, wealthy in thematic ideas, constant transformations and ingenious details of construction.”

I decided to use Schubert’s Trio in E Flat, Opus 100, written in 1828. It’s a magnificent piece of music and it has just the right restrained balance between the tragic and the romantic without getting into the headier stuff of later Romanticism”.  (Kubrick on Barry Lyndon: An interview with Michel Ciment)

Kubrick used the 2nd mvt of the trio in his movie, which is, in my opinion, is one of the most desolate slow movements of the last 200 years.  The last scene of the movie is but another example of how brilliantly Kubrick used classical music to capture interior emotions, for if you know the plot of Barry Lyndon, and understand what is happening in the very last scene, its bleakness is made even more devastating by the heroic restraint of the characters and the inconsolable inevitability of the soundtrack.

The second movement is a haunting procession, marching along with the air of a funeral. The famous melody heard in the opening, first sung by the cello and then by the piano contains the ‘germ’ of musical material used later and throughout the whole movement.