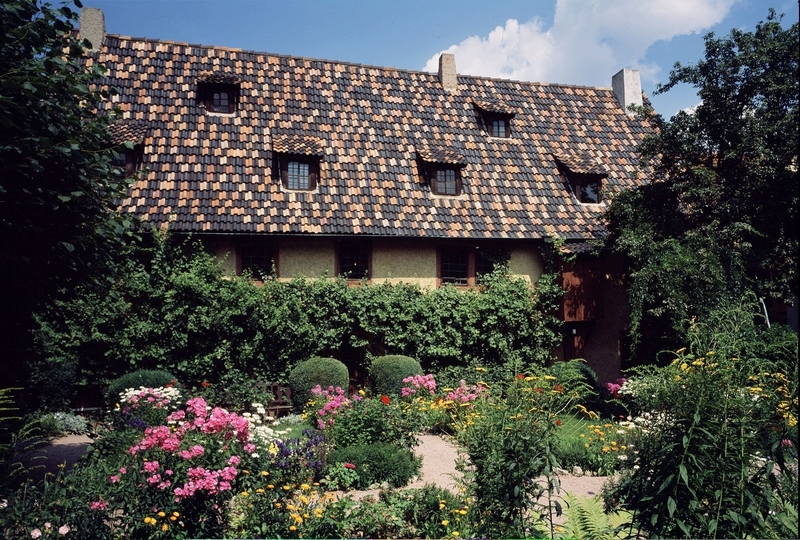 The use of hemiola (duple within triple meter) is seen in the first movement.  The violin introduced the lyrical opening theme in the second movement. The piano and violin take turns to play the melody lines. The serene and beautiful second movement acts as a bridge from 1st movement to the 3rd movement. In this final movement, the piano again takes the leading role with solo passages. The themes here are vibrant and the mood shifts to a more dynamic dialogue.

Bach, J. S. – Trio sonata in G major BWV 1038  The violin part of 1038 has to be performed ‘scordatura’, or with some strings tuned differently. The advantage of this tuning is not obvious in this piece. However, the different tuning does affect the sound, as violinist Shunske Sato explains in the interview.

We played with a rearranged score for recorder, violin and cello in Bb major that changed from G major originally .

The 3rd song we played is Henry Purcell’s “Golden Sonata” On the right is a video recording of the performance by the Early Music ensemble Voices of Music.

The first movement features constant interplay between the treble and bass voices. It is followed by an Adagio full of plangency, sighings, and chromaticism. The F major Allegro (Canzona) that follows is very fugal. Its theme is that of a trumpet fanfare in character. Sometimes he pairs the upper two voices together, and at times they dialogue in a rather joyous contrapuntal texture. The Grave again is in minor, very slow, and very somber. The final Allegro brings us back to the dance. Its in triple time and filled with running sixteenth note passages and rhythmic interplay. [by Rita Laurance]

We played with a rearranged score for recorder, violin and cello in G major that changed from F major in origin.