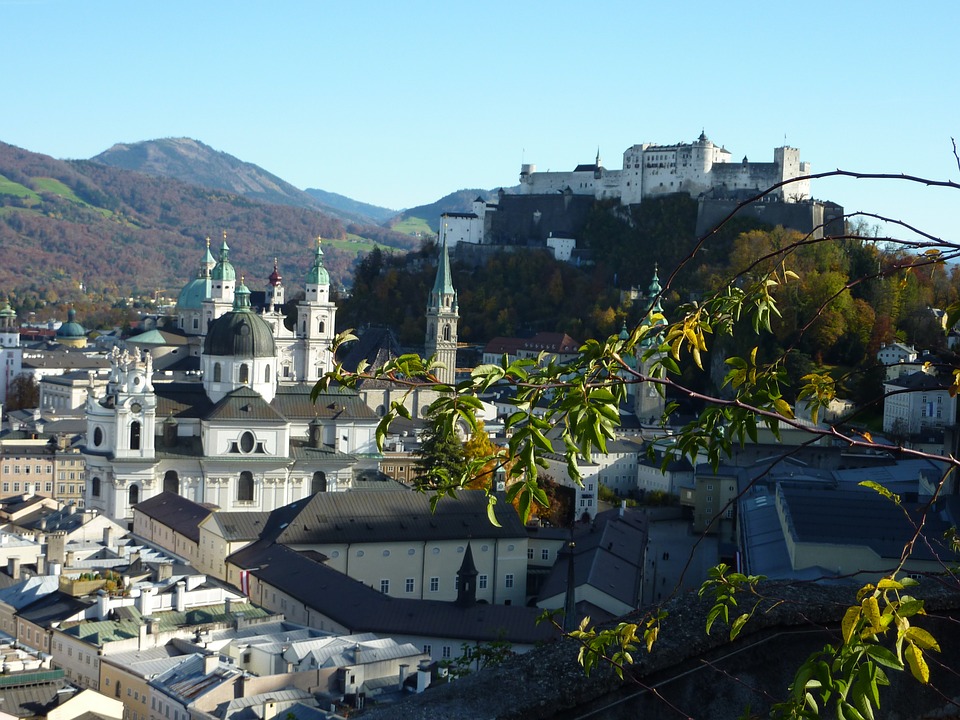 We resumed Friday regular rehearsal on 9/18/2020 after months of pandemic lockdown. Social distancing and mask wearing were maintained.

Mozart K-254 is the first piano trio he wrote. We practiced 1st mov. (Allegro assai) and 2nd mov. (Adagio). The piano was granted the central role with cello doubles the piano base line and violin added to piano’s melody line. The video on the right is an animated graphical scores that was generated by musanim. It reflects the beautiful and serene of 2nd mov.

Antonio Vivaldi’s  Trio Sonata in D Minor RV63 “La Folia” is a famous piece of the Baroque era. The video on the left has 2 violins, cello, harpsichord and theorbo/guitar performed by Croatian Baroque Ensemble. We practiced this piece using a rearranged score for  violin,  recorder and cello in G Minor.

The 3rd song we played on 9/18 is XII sonatas in three Parts, Op.2 in D Major (London c.1725) by Jean-Baptiste Loeillet of London. The score is rearranged for recorder/violin/cello in F major.

On the right is a video recording of the performance by Baroque Ensemble SANS SOUCI in one of the most splendid Italian monumental frames, or in the abbey of Follina (Treviso).

Built on a previous Benedictine structure of the twelfth century, the current basilica presents the typical Latin plan with the facade facing west and the apse to the east, just as provided for the Cistercian symbolism. With the arrival of the Cistercians, the monastery reaches its peak of splendor and power, above all thanks to the relationship with the Da Camino family.